Barry Town United v Ton Pentre. It has been a long time coming.

At the end of the 2012/13 season, due to postponements and cup commitments, it worked out that the last two games of the season for both Ton Pentre and Barry Town were against each other home and away. 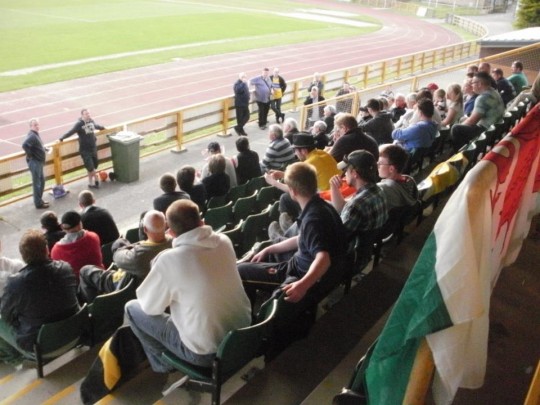 Barry Town fans gathered at Jenner Park to discuss the events of the day. (8 May 2013)

It was an unbelievable situation and the unprecedented circumstances left Ton Pentre and Barry Town in an end of season limbo.

The Barry Town Supporters Committee had been running and funding the club since 2011 but were left helpless in preventing Lovering from potentially destroying years of incredible history.

Lovering’s actions courted interest from the national media with the BBC reporting: “The future of seven-times Welsh Premier champions Barry Town is uncertain after owner Stuart Lovering sought to withdrew them from the Welsh League.” 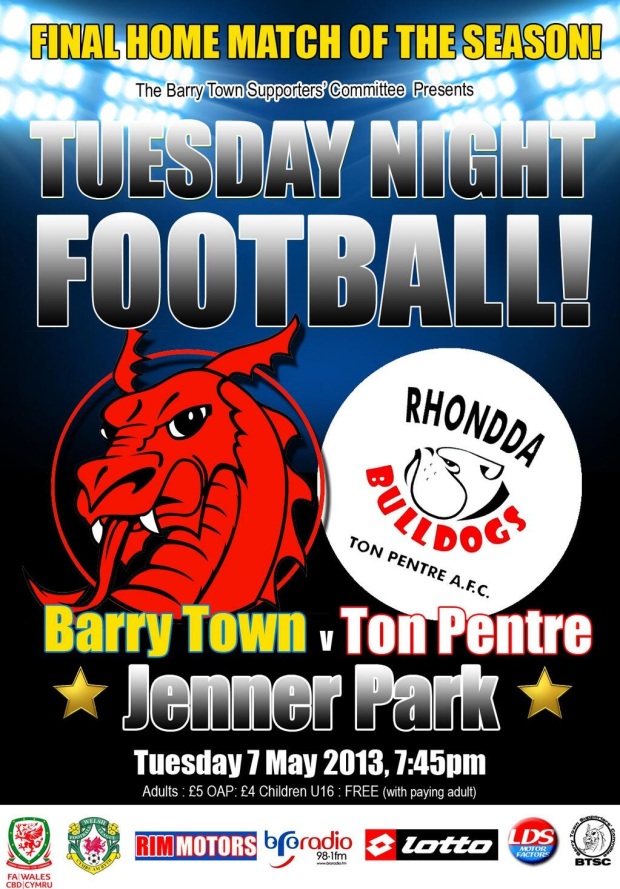 A match poster for the game that never was.

The Football Association of Wales (FAW) confirmed that Lovering was serious with his threat and released a statement that said: “The Welsh Football League have received correspondence from Stuart Lovering, the owner of Barry Town Association Football Club Limited, withdrawing the football club from the League.”

The scheduled match between Ton Pentre and Barry Town at Ynys Park on 11 May 2013 was also cancelled and the Welsh League Management Committee met on 13 May 2013 to consider Lovering’s withdrawal letter.

“Consequently, their playing record has been expunged from the League record for the 2012/13 season.

“The Football Association of Wales recognises the proud history and tradition of the club and its contribution and success over the years.

“The Association also recognises the need for a football club in Barry and hopes that the Supporters Club can ensure that football will continue in the town.”

In a BBC report titled ‘Barry Town expunged from Welsh League at own request’, the Barry Town Supporters Committee stated that they were “hugely saddened” by the league’s decision.

The Supporters Committee added: “We, like everyone else, are awaiting information from the Welsh League Management Committee on the exact details of what informed their decision.

“Once this information is received, the BTSC will take time to process its content before deciding upon its next steps.”

Meanwhile, tonpentreafc.com reported that the Bulldogs season had “come to an abrupt end after Barry Town’s withdrawal was confirmed at the League’s Management Committee meeting.”

This whole sorry saga got worse for Barry Town despite the supporters keeping the club alive.

The supporters were not recognised as the owners of the club and were refused FAW affiliation and membership to the Welsh Football League in their new guise of ‘Barry Town United’. As a result, Barry Town United took their battle, which was now against the decision of the FAW Council, to the High Court in Cardiff.

Barry Town United won their case at the High Court with the judge ruling that the FAW’s decision was unlawful. Judge Anthony Seys Llewellyn, in passing his judgement, said: “A decision is not to be ruled unlawful unless it is outside the range of reasonable responses of the decision maker.

“The role of the FAW is to improve the game of association football and to promote, regulate and control it in the interest of fair play, particularly through the youth and development programmes.”

At the time, Barry Manager Gavin Chesterfield, commented: “It’s a sad day that we had to come to court. However, it was necessary.

“We are obviously delighted with the outcome with the court recommending that we be placed in Division Three for the upcoming season and that this decision will be confirmed by the FAW Council.”

The FAW’s statement on the judgement read: “The Football Association of Wales accepts the decision taken by the High Court in Cardiff. The Association will be acting upon the recommendation made.” 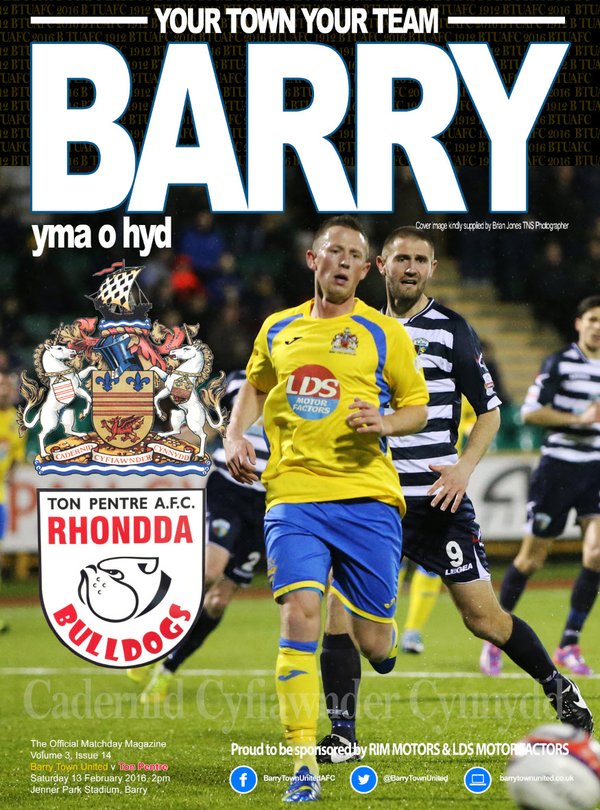 Since being reinstated to Welsh League Division Three, Barry Town United have enjoyed successive promotions and finally returned to Division One for the 2015/16 season.

As a result, Ton Pentre and Barry Town United will finally get to play each other again on Saturday, 13 February 2016 at Jenner Park, in a match that will effectively make the circle complete and get the club back to where it was before the incredible actions of their previous owner.

Ton Pentre and Barry Town have always been fierce rivals throughout their histories but this whole escapade has created a friendly bond between the two clubs. In fact, before Saturday’s match the management committees of both clubs will meet to share best practices and help each other become stronger clubs.

However, come kick off at 2.00pm the two clubs will resume their fierce rivalries on the pitch for 90 minutes. It will be a match that has much more significance than the three points on offer.

Barry Town United… It’s good to have our old foes back! 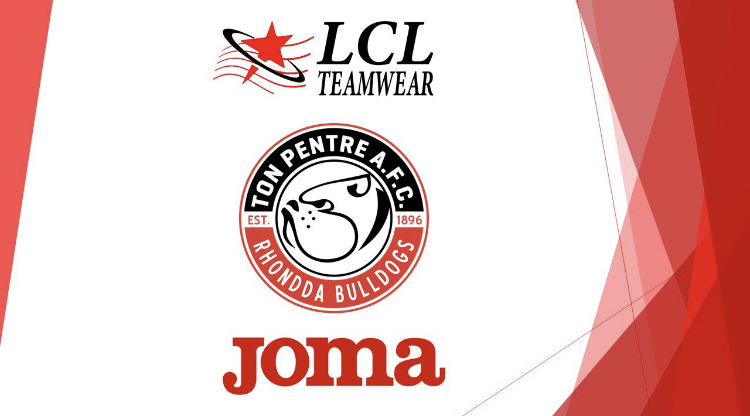 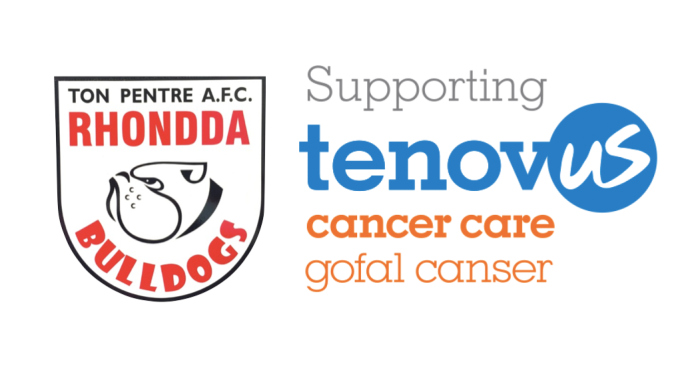